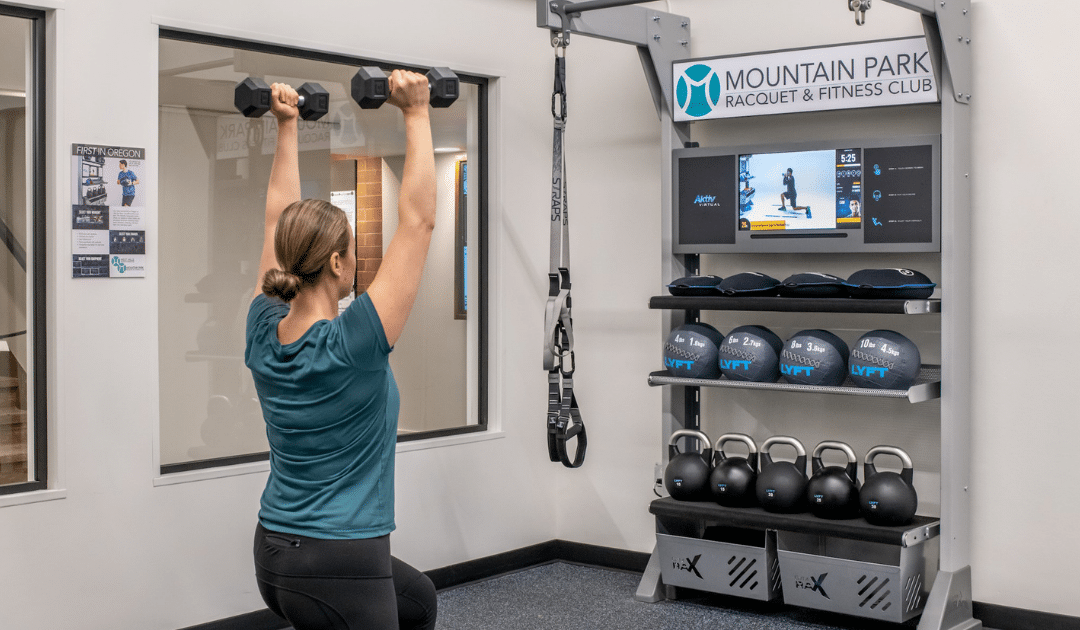 Success for Aktiv Solutions is ultimately best gauged by end-user adoption. Watching previously underutilized areas transition into prized spaces lets us know we’ve had the kind of impact that matters.

As a Health Club or Studio Operator, if you have unused or stale space in your facility, you are leaving money on the table. You need to ensure that you are generating ROI on every single inch. Yet facing a conversion and renovation can be a daunting challenge.

“Most operators tend to look at those areas and try to see what will fit in the reclaimed space,” notes Bryan Green, Founder and CEO of Aktiv Solutions. “But there are several aspects that need to be considered initially in order to truly convert the space for optimal usage and ROI, some of which may not be obvious.”

In the case of Mountain Park Racquet and Fitness Club in Portland Oregon, Aktiv was able to reimagine and redesign four unused racquetball courts toward optimal usage, translating to optimal ROI.

Traditionally known as a racquet club, Mountain Park was realizing a gradual uptick in younger families and a steady influx of younger personal trainers and realized they needed to update their facility. Partnering with Aktiv on a dynamic racquetball court conversion has resulted in a 100%+ increase of their fitness-only memberships, and they are on track to double it again within 2021.

What Aktiv came up with for Mountain Park was a balanced combination of functional, strength, and guided training space, including small group workout areas and “personal pods,” featuring integrated, digital monitors for guided workouts.

The space now conveys a feeling of being open, but with clear, purpose-driven areas that naturally flow into each other.

Says Holly Howard, Fitness Director at the Mountain Park, “When we debuted the new space, we were concerned about potential pushback from our veteran members, who were used to a quieter space with less traffic. But we immediately experienced higher engagement across the board. In fact, we’ve gotten a lot of positive feedback on the extensive renovation, even from those members who were hesitant at first.”

Designing and creating spaces for Health Clubs and Studios that facilitate an elevated exercise experience while achieving the strongest ROI is what Aktiv does.

Read more about how to convert old spaces into exciting training areas >>Taking Functional Fitness from Afterthought to Center Stage.

*By completing this form you are signing up to receive our emails
and can unsubscribe at any time.

Do you know the fitness equipment you’re interested in purchasing?

Fill out the form and our team will assist you
with a personalized quote.